Drinking from the source 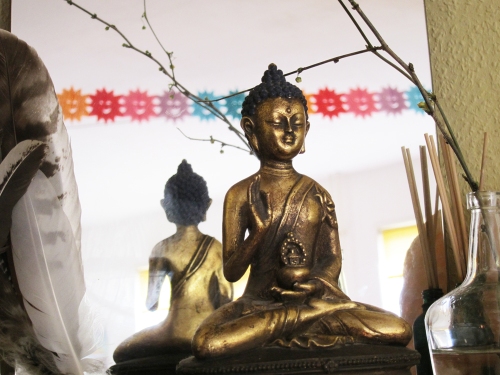 Let’s say you want to forward a project, but “it just doesn’t happen”.  When you can’t get stuff done, it’s usually because there is something internal blocking the flow.

Instead of “getting over it”, consider acting on the invitation of the blockage and putting on your imaginary knights’ helmet (if you expect bumping into sleeping dragons), adventurers’ hat (hello Dr.Jones!) or grabbing your magnifying glass to follow the leads like Sherlock Holmes.

My personal exploration adventure started with a jumbled mind that felt like it might explode. All kinds of mixed-up messages were moving at high speed through my mind: “Do this! Don’t forget! You should!”. Fortunately I have my personal mindfulness master (aka husband) close by, who gently guided me to the couch and suggested I’d do nothing. He also softly suggested that after doing nothing I might want to read in a book by Osho, Papaji or the like.

As my mind was flashing warning messages (“No time to waste! You can’t stop NOW!”) I took my body to the couch that was bathing in golden afternoon sun and laid down. Ahhhhhhhhhhhhh… See? The body knows what is needed. After doing nothing for a good length of time, I opened the book “Wake up and Roar” by Shri H.W.L. Poonja, or Papaji, and read his advice:”Be still.” With the words came the silence and peace, and all was One again. The shattered pieces settled to their right places and melted into oneness. I came back to the Source and could again enjoy the sweetness of Being. Drinking from the Source.

I should mention that while meditating is a part of my daily routine during the week, weekends have become my pitfall. Not to mention a long weekend like Easter ;) I skip the meditating in the morning, with above-mentioned results. Hmmm…lesson learned, I will adjust my weekends accordingly…

The Happy End of Part One. But then, a couple of days later, a nagging little voice started the next attack.
I don’t know about you, but I try to avoid listening to negative thoughts for as long as possible. I neglect them, pretend they’re not there. And I should know better, but always forget: neglecting makes them grow.

And then, my dear, came the sweet Right Time. Without much planning I sat in meditation and went hunting, with the focus of my attention, for the monsters of this discomfort. During these stormy days I had concluded I wouldn’t be able to find the root of the problem through thinking – I had probed that direction a couple of times, but couldn’t find anything. It was not the right method.

So now I shifted my attention to the wisdom of my body, asking it to lead the way. Very eagerly my attention got tugged towards the feeling of pressure on my chest. It was heavy and squeezing at the same time, and I invited the cause of it to show itself.
A long chain of critique emerged, an accumulative load of negative remarks on me – all kinds of aspects of me. Some I had heard, some read, some self-thought, some probably just made-up and all very present and ‘real’.
So this was the root of the problem. All the critique I had saved up in my system since I was a teenager.

Upon recognising the nature of the beast, the healing began – by itself and instantly. I noticed I was “breathing off” the heavy load. It cracked open and slowly lifted off me, curling slightly like a cocoon comes off a butterfly. Slowly I freed myself from this burden, crumpled the remains of the critique-cocoon with my attention and sent it back to the Source, thanking for this lesson and asking this material to be alchemically turned into something new and pro-creative. The freed space slowly filled with Love, I bathed in Love, until it spilled over my boundaries and into the world.

Slay some dragons. Find your treasures. Solve the crime. And then enjoy the flow of Life again!

This site uses Akismet to reduce spam. Learn how your comment data is processed. 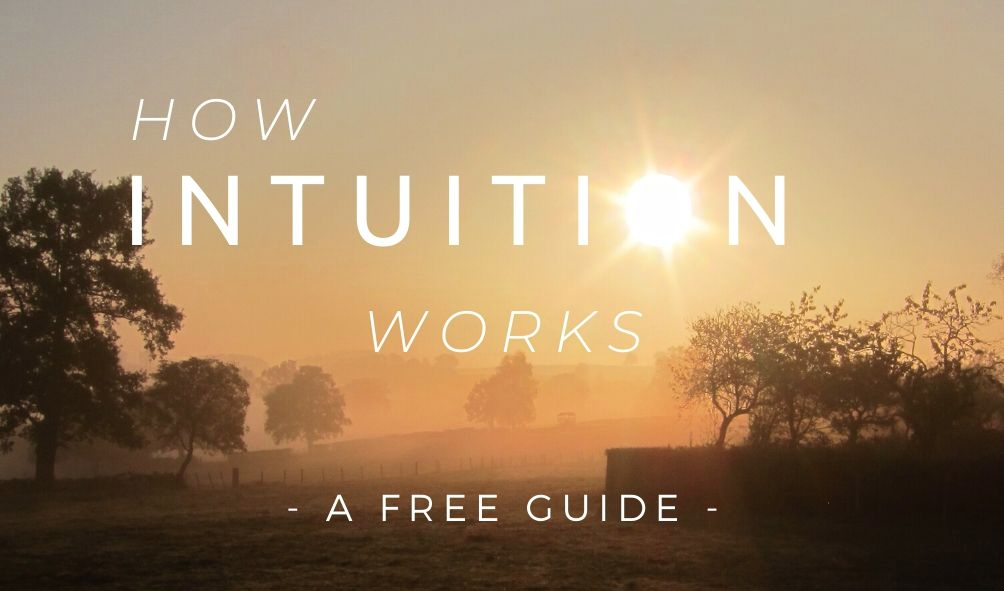 Please don’t quote/copy any of the content of this site without permission. Linking to social media is fine, as long as you mention Simperi and link to this site! Photos made by Job de Vries (the most, and most beautiful ones) and Nina Judin (others), unless marked otherwise . Copyright Simperi 2012-2021

The consultation and healing sessions at Simperi are supporting the natural healing abilities the human body. If you are experiencing an acute problem with your physical and/or mental health, please consult your medical specialist first.